A recent work by Anna Quindlen, Still Life with Bread Crumbs has been called a superb love story, but it’s more than that. It’s a tale of a woman finding out who she really is when her comfortable existence is upended and she realizes that she can be alone and enjoy it. Rebecca Winter, a New York photographer with a world-wide reputation, leaves the city, her husband, who has once again been unfaithful, and her son, and moves to a cottage in rural New York state. ..

She deals with everything from a trapped raccoon in her attic, to surviving a snow storm and discovering that there is more to life than what she sees through her camera lens Financially, she has been successful but her popularity has passed its peak: everyone who wanted the iconic poster of her Kitchen Collection, has it by now, book sales have slowed, and she has taken on family financial responsibilities, ,including her mother’s nursing home bills and her father’s apartment rent near the nursing home, as well as her own apartment expenses, and retreated to an isolated cottage in a small town, where she worries about her expenses but still carries her camera with her on walks in the woods, intending to continue to photograph things that interest her. In addition to the flora and fauna of the terrain, she comes across a small white cross in the woods, and then another and another, each with some memento near it, a small book, a photograph. She photographs all that she finds and feels the collection will have an impact. Aside from her photography, and learning to be alone, Rebecca becomes friends with several of the townspeople, including Sarah who runs a coffee and tea shop, Tea for Two, a young man who dresses as a clown and makes balloon animals for kids’ parties and the roofer, Jim Bates, who took care of the raccoon in the attic. She gets a job with Jim, who tracks birds for the State Wildlife Service and explains to her that the difference between “sitting in a tree stand waiting for a deer with a gun and sitting in a tree stand waiting for raptors with a chip reader and a camera is conversation” which, if you are hunting, you can’t make. Waiting for the raptor, and photographing it, earns Rebecca $200 a day, which she needs though she acknowledges, to herself, that’s less than she used to spend on car service. The remarkable contrasts in her life styles is not lost on her.

Quindlen’s style keeps the pages turning. The reader gets a solid picture of Rebecca, her current life, her past and the questions she has about her future, wondering “if the great artists ever considered the terrible eternity of immortality.” A phrase, or variation on it, that is repeated several times – “But that comes later” – moves the reader on to find out what “that” is. The hope that the phrase holds out moves the characters and the action along. There is life, death, family, a dog who moves in (though Rebecca is not a ‘dog person”) and a fitting resolution at the end. I was sorry when the book ended but was reminded of how much I have enjoyed Quindlen’s writing in the past.

Flat Water Tuesday, by Ron Irwin, is about a boy and a boat, and the art and skill of rowing, as well as the pain and rigor of growing up. The main character, a documentary filmmaker for National Geographic, Rob Carrey, returns to the school where he spent a post-senior year, for the 15th reunion of his class. As a teenager Rob had received a rowing scholarship to attend Fenton School, across the border from his hometown in New York State. He was awarded the scholarship because of his rowing ability in a single-person scull, and when he gets to the school, he finds he is expected to row in a boat of four rowers, called the God Four. The story is told from Rob’s point of view at 16 and then, later, as he breaks up with the woman who has been his love and his editor. The reunion provides a hook to look at the events of his learning to row with the others, their interaction as kids and then as adults looking back on that year, and the life-changing events that took place. There is useful information about rowing techniques and competitive events, which in light of local upcoming events, may make the sport more understandable, wrapped, along the way, in a good tale of choices.

I’m not sure I’ve ever read any of Nora Roberts’ over 200 titles but I happened on the Inn Boonsboro Trilogy recently and, as it takes place in a place I have some familiarity with, I settled in. And was happily rewarded. The first volume, The Next Always, introduces the Montgomery Family Contractors who are refurbishing an old hotel in a small farming community in western Maryland. The reader meets the townspeople including the three Montgomerys, Beckett, Owen and Ryder, as well as the local bookstore owner, Clare Brewster and her best friend, Avery MacTavish, the owner and chief cook and bottle washer of the local pizzeria. The characters all grew up together and have maintained the friendships formed in grade school. There are a lot of specific details about the reconstruction of the inn, and some predictable outcomes; but there is humor, kindness, friendship, some sex, loyalty, honesty, a Bad Guy, and a ghost who expresses herself by opening and closing doors. The Last Boyfriend and The Perfect Hope continue the series, though each title could be read as a stand-alone. 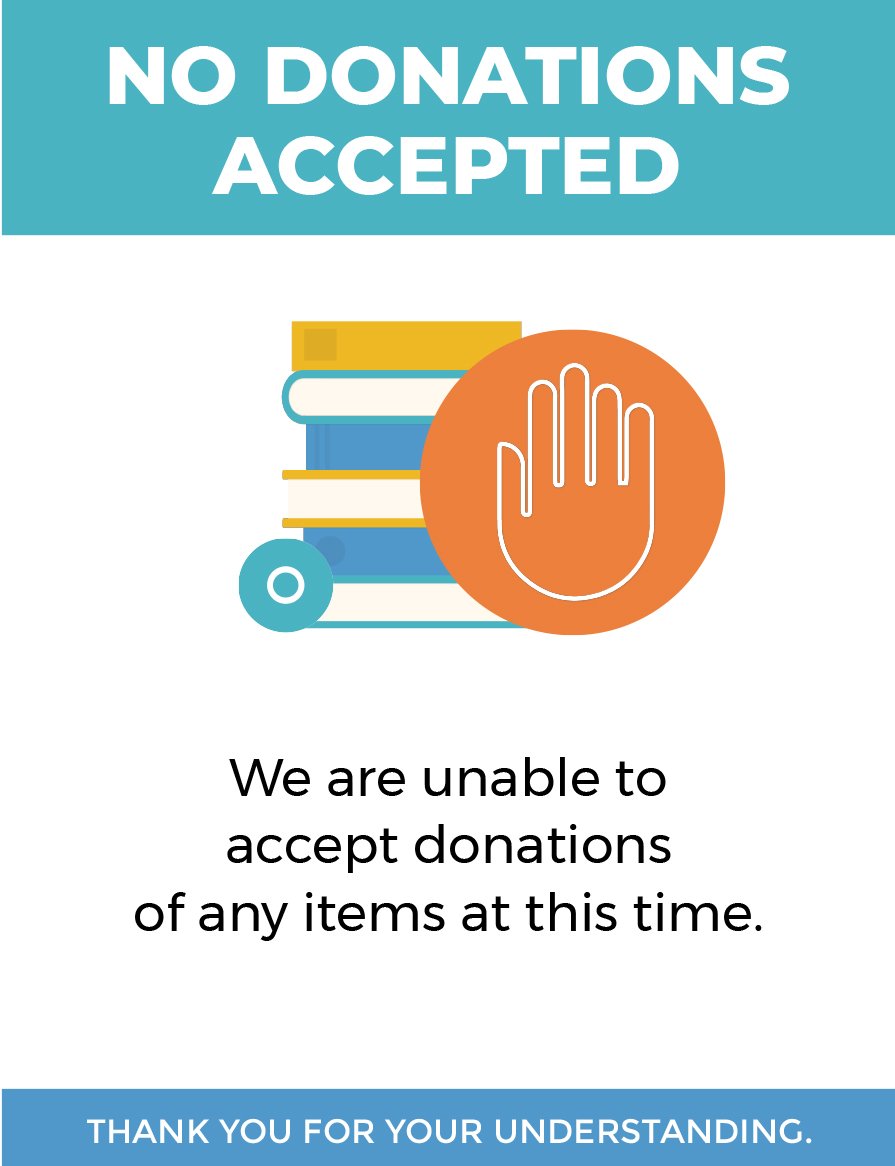